After several meetings with key district representatives, the group started to function as a chapter- planning service projects and other activities in the community.  Beginning September 2007, the brothers began meeting on a regular basis and were functioning as an organized entity.  From the fall of 2007 through February 2008, 32 brothers were recruited and reclaimed to join the original group. Together, the group committed to serving the North Fulton area with the following activities 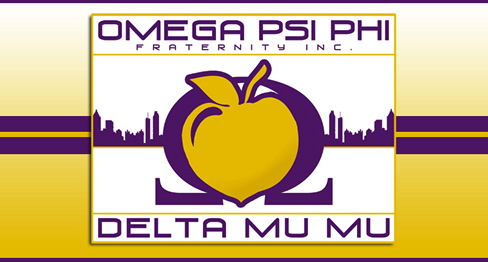